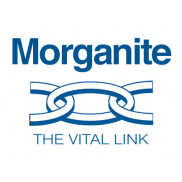 Morgan designs and manufactures copper and carbon contacts that influence the electrical current in power, instrument or control circuits or by varying its value in the following ways:

Morgan contacts combine metal and carbon for an optimum solution giving benefits such as: